Dryness and low water level in vegetation are at the origin of forest fires.
Those may have natural or human causes.
Climatic changes have a real influence on the increasing number of forest fires.
Large forest fires in recent years have affected various regions in northern and western Europe in which fires were not prevalent in the past.
More European countries suffered from large forest fires in 2018 than ever before, and Sweden experienced the worst fire season in reporting history
The "fire line" in Europe is going up North each year. 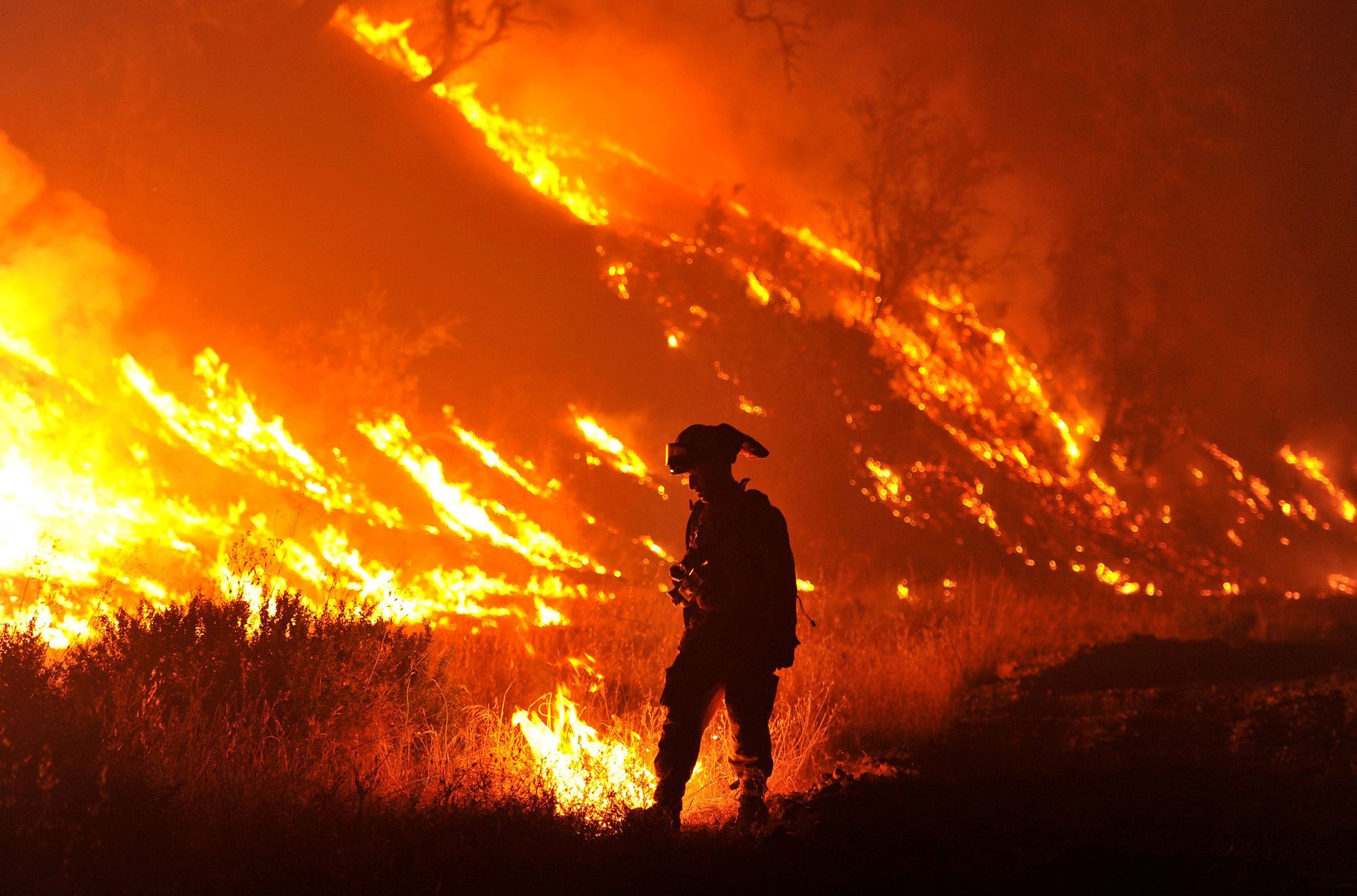 Each year, more than 60,000 forest fires occur in Europe.
Therefore, it is a major civil security problem, but it has a wide ecological impact too.
Thousands of acres of forest disappear each year. And the problem gets bigger year by year.
The fire risk is expected to further increase due to climate change, and will be increasingly characterised by massive fires that cost lives and burn areas that take longer to fully recover.
The new phenomenon of « wildfires », uncontrollable, has proven the present aerial firefighting capacity insufficient to fight them. 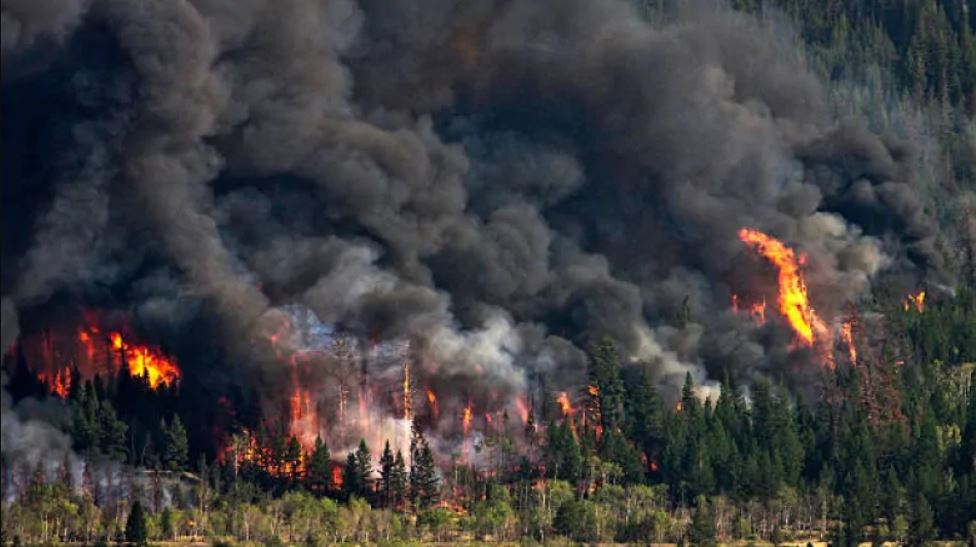 Forest fires have a dramatic impact on nature and climate
They are responsible of a world emission of 7.7 Gt CO2 per year, i.e. 20% of the world greenhouse gas emissions, more than Europe or United States of America.
They participate widely to air pollution, throwing smoke and fine particles in the atmosphere
They kill directly hundreds of people and thousands of animals each year.
They destroy thousands of acres of forest and land.